How a Prehistoric tooth unlocked the secrets of our past 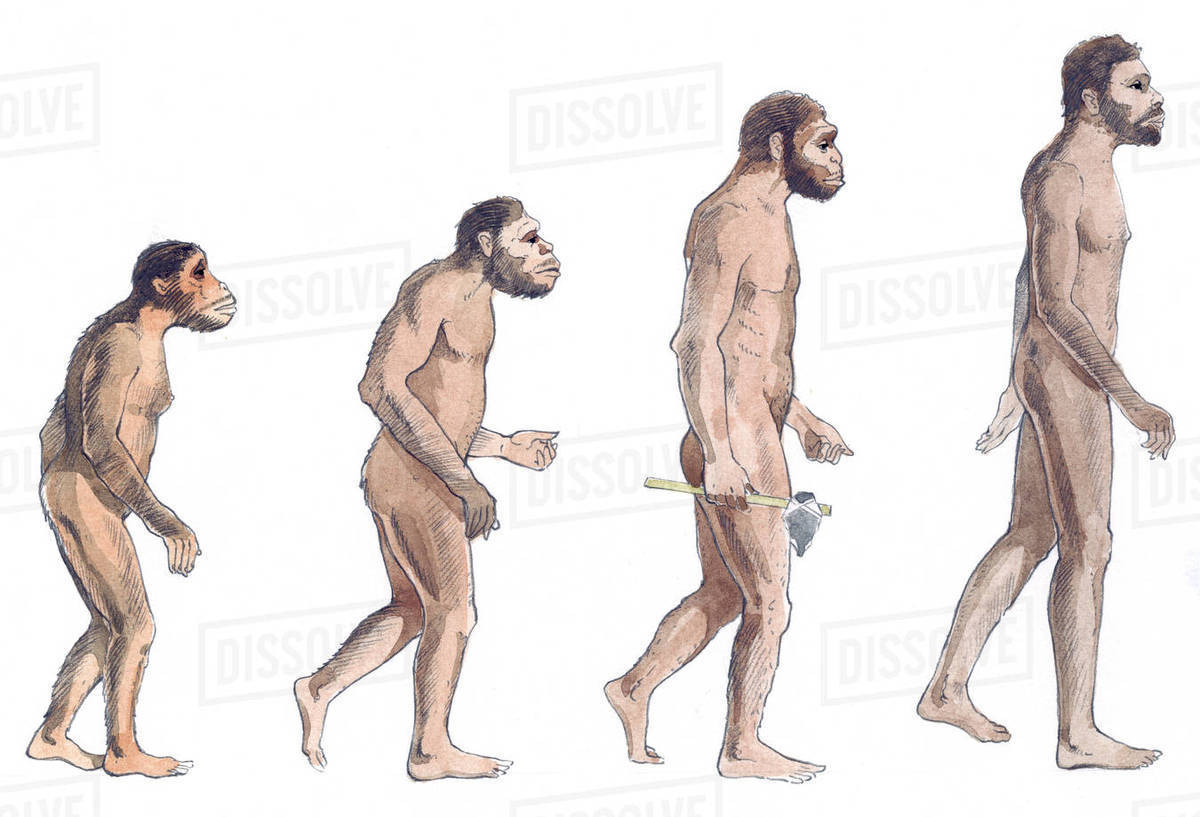 Our teeth are amazing. Not only do they have a myriad of everyday biological and social uses but they remain, long after we die, as an incredibly useful tool for historians and archaeologists to ascertain how our ancestors lived. Recently, scientists have found and analysed teeth that are two million years old, and the results have brought new light to what the lives of our prehistoric ancestors were like.

The teeth in question belonged to a predecessor of Homo sapiens called Australopithecus africanus, who lived two to three million years ago during a period of major climatic and ecological change in South Africa. The species was characterised by a combination of human-like and retained ape-like traits, and while the first fossils of Australopithecus were found almost a century ago, scientists have only now been able to unlock the secrets of how they raised their young- using specialised laser sampling techniques to vaporise microscopic portions on the surface of the tooth. The gas released from this process is then analysed for chemical signatures, which researchers can use to tell the story of the diet and health of an individual over time- this individual just happens to be two million years old!

Teeth grow in a similar way to trees; they form by adding layer after layer of enamel and dentine tissues every day. Therefore, teeth are particularly valuable for reconstructing the biological events occurring during the early period of life of an individual, simply because they preserve changes and keep chemical records of the food we eat over time. From analysing these prehistoric teeth, scientists found that Australopithecus africanus regularly breastfed their children for over a year after birth, and continued to supplement their young’s’ food with breastmilk in times of food shortage.

This may not seem like an earth-shattering discovery, but scientists can now make theories about other aspects of the lives of Australopithecus africanus. Dr Joannes-Boyau, who conducted the research in Australia and New York, stated that “because of the length of time infants relied on a supply of breastmilk, the potential number of offspring [for the species] was likely reduced. The strong bond between mothers and offspring for a number of years has implications for group dynamics, the social structure of the species, relationships between mother and infant and the priority that had to be placed on maintaining access to reliable food supplies.”

So there we have it! More proof that our teeth are amazing- who knew that a humble tooth from two million years ago could tell us how prehistoric societies were formed. Although here at London Holistic Dental Centre we find all this fascinating, we are more concerned with the teeth that are actually in your head! If you are at all concerned with any aspect of your oral health, or just think it’s time for a check-up, don’t hesitate to call us on 020 7487 5221 and we’ll book you in for an appointment as soon as possible.

National Heart Month and the connection to your oral health